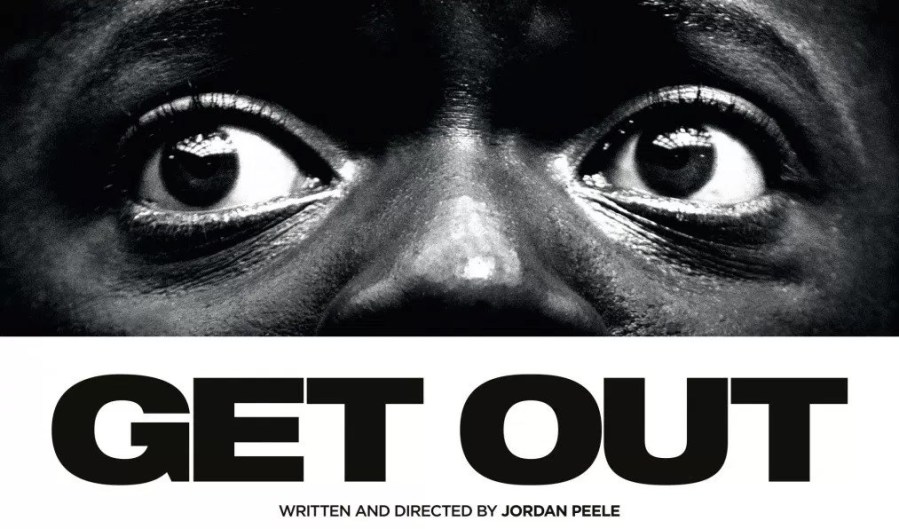 A movie that was good for America 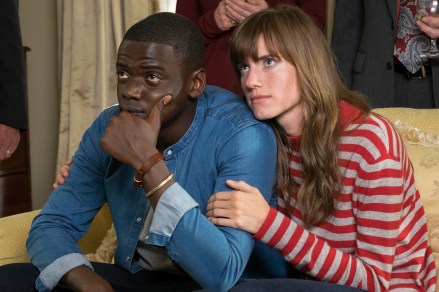 Finally it’s happening a movie that addresses issues that are actually happening. There are many reasons why I wanted to chat about this movie, FYI I will try my best not to bore you with the extra details because at this point the movie has been out for some time and I’m sure if you made it here to my blog, you either have already seen the movie or already heard a lot about it. “Get out” has got everyone talking and in a way I think it’s the best the that could happen to the separation that has been going on between people of different backgrounds.

I first seen the trailer for “Get out” a few months back and thought to myself “what the hell?” I immediately panicked because I felt that a movie tackling race between black and white people was way too soon, like pulling the Band-Aid off a cut too early, it would only cause damage to existing problems. I felt this way because in recent years between the many killings of black people by police, Obama hate and Trump in office there has been excessive public racial tension more than ever. Making a movie about racial tension and interracial dating was a no go, or so I thought.

Actually getting to watch the movie was a great experience and I’ll tell you why.

The Review: first off the movie was well executed, it was promoted as a horror but it had everything, a little horror a little suspense (sci-fi kinda) and a little comedy.

The movie is about an interracial couple who goes up north to visit the female leads character (Rose) family. Rose is white and the male (Chris) is black. As they travel up there are many signs of unusual things happening. There’s a racial interaction with a cop after a bad deer accident. Once arrived at the parents’ house everything seems normal up until later. The Rose’s mother is therapist who both parents insist Chris have a sit down with, in order to help quit a smoking habit. At the home there are 2 family workers who seem rather odd, they also happen to black. Chris goes on to notice many uncomfortable things with the people around. After his insisted sit down with the lady’s mother therapist he begins to feel different and none the less loses his smoking habit. Chris contacts a friend to let him know of all the strange encounters with the people in town. The movie ends with the family and town abducting black people to allow others to live within their bodies. It’s revealed that the two workers for the family are also victims and ex-lovers of Rose. The movie ends with the guy escaping by the help of his friend that was contacted earlier.

I don’t think I have anything negative to say about the film beside it was a little predictable following the trailer, otherwise

Back to why watching the movie was a nice experiencing and why the movie was good for humanity. In a time why there is so much racial hate, you have a black man who has a white wife and produces a movie as such. The director Jordan Peele, is “White America” friendly so he had the support of everyone and it was not considered a “black film” he also had a lot of support because of the good advertising. The theaters were packed with all sorts of people and as the plot and ending unraveled everyone was in favor of the male main character literally rooting for him and wanting him to win and essentially “Get out”. It felt good see black people sit next to white people watching a film that openly addresses racist, hateful, crazy white people and everyone feels they are just that. No one was rooting for the other side and in a way I think that this film subconsciously open up the minds that are often closed, giving a glimpse of what it feel like to be black and I think the film brought people much closer in the most ironic way.

5 thoughts on “Get Out Movie Review”

This is a text widget. The Text Widget allows you to add text or HTML to your sidebar. You can use a text widget to display text, links, images, HTML, or a combination of these. Edit them in the Widget section of the Customizer.